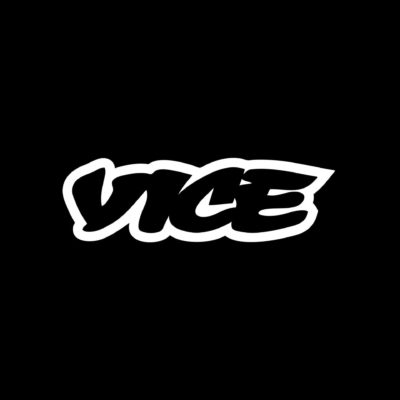 Pedestrian Group, Australia’s largest youth-focused publisher, is searching for a Multimedia Producer to join the VICE team, working on a 12-month contract as part of our partnership with the NZ Ministry of Social Development. This is a New Zealand based role.

Reporting to the Head of Editorial and the Head of Native Content, the Multimedia Producer will be responsible for expertly creating vertical video content and distributing it across our channels, with a focus on the topics of relationships, sex, and love.

You’ll be part of a two-person team, based in New Zealand, and will:

The position calls for someone with:

To apply, please send us the following:

We can’t wait to meet you!

WATCH: How This Drummer Became A Huge BTS Player In The Aus Music Industry

WATCH: We Got A Photographer To Bring This Poet's Words To Life

WATCH: The Innermost Thoughts Of A Vodka, Lime & Soda

WATCH: Folks Tell Us The Weirdest Things They've Done In The Name Of Self Care

WATCH: We Play Yee Or Haw (AKA True Or False?)